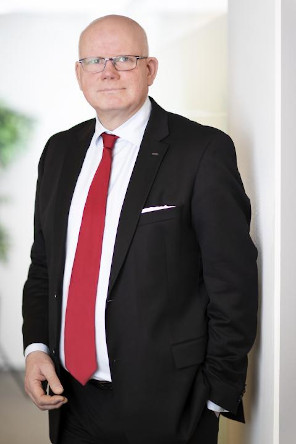 b. 1967, Finnish citizen, MBA
President and CEO
Employed by Uponor Corporation since 1996
Member of the Executive Committee since 1 October 1999 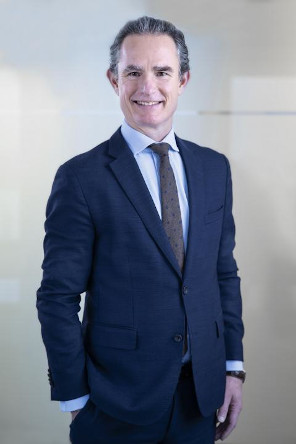 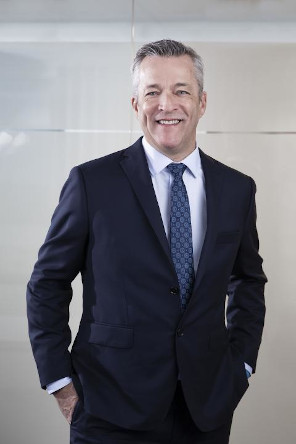 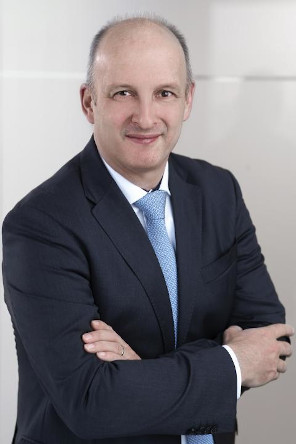 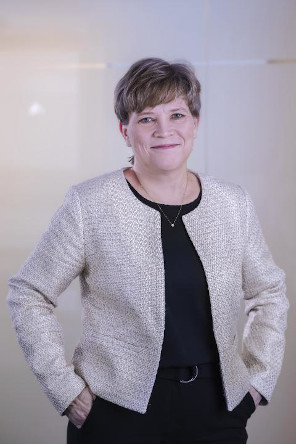 
b.1967, Finnish citizen, M.Sc. (Business Administration and Financial Accounting)
CFO
Employed by Uponor since 2019
Member of the Executive Committee since 3 August 2019